Remember my post from a couple of months ago about the different nationalities all having their own fire stations. Well last weekend, whilst wandering around Plaza Sotomayor, i saw that the Bomba Alemana was open and they had their fire engines out in the street. Both from Germany. A nice gift, eh? Not only that, but actually in the fire station they have an old fire truck. The guys on duty were really nice and invited us in to take a look. Like little kids, we couldn't help but clamber aboard... 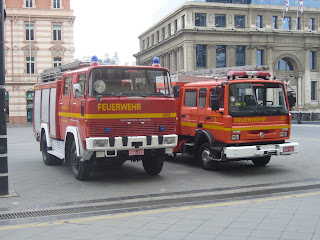 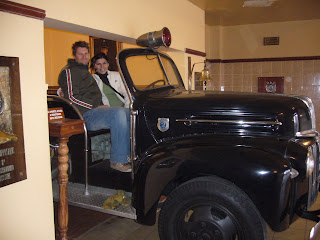 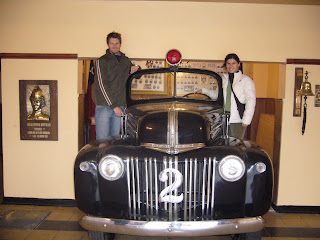 I also passed the British Fire Station today-unfortunately it was shut, but here's the fire engine from hampshire that i talked about before. On the wall of the station there's an incredible mural but i couldn't get a photo because of the reflection. It might be open on Saturday so i'll take a look. 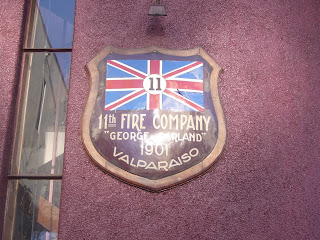 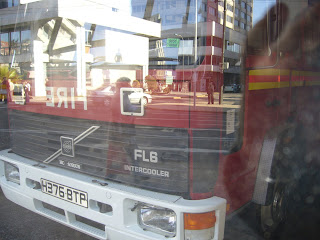