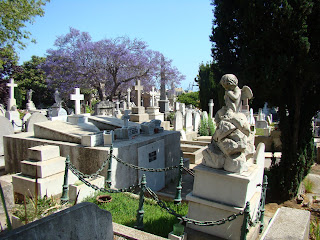 Here are a few more photos from the graveyard tour i did yesterday.

I really liked the stylish simplicity of this cross...it's the grave of a non-Catholic Italian... 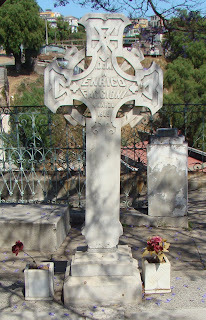 The Knauf family appears to have died out around the 1920s...they all died really young. Weak folk, the Germans :) 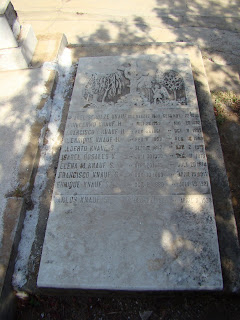 The official company vault of Duncan Fox & Co (founded in Liverpool in 1882), an important shipping and export company at the turn of the century and now a large food company 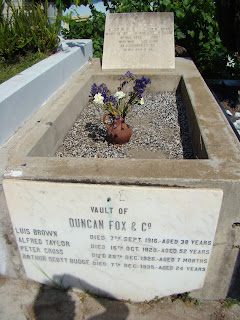 A little light relief for the German dead (sorry) 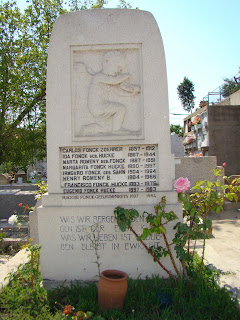 The British and Germans got on quite well in Chile 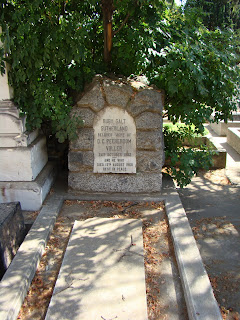 The Royal Navy had a vault... 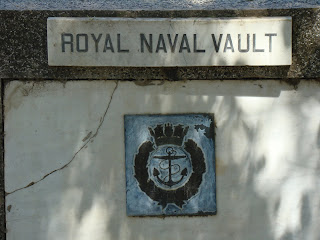 ..starting in 1842 and ending around the turn of the century (on another flagstone) 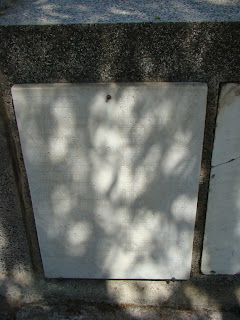 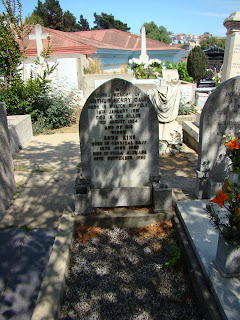 Probably the most OTT tomb in the sombre dissidents' cemetery 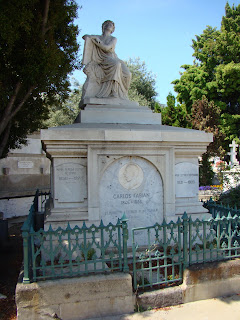 The Grand Masonic Lodge of Valparaiso (isn't it supposed to be a secret society?) 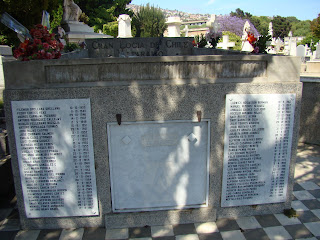 Lots of the British in Valparaiso originated from Scotland 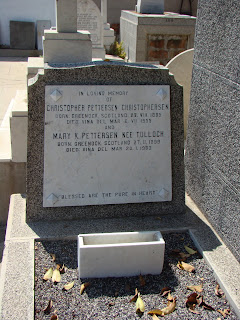 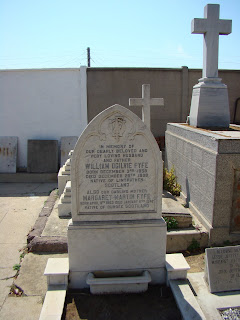 A member of the 10th Fire Brigade 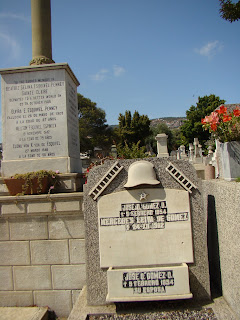 Surprised you didn't get a photo of the memorial to the crew of the USS Essex who died there in 1814. My 3 great grandfather was a member of the crew and died defending against the HMS Phoebe and sloop of war Cherub.

Can you tell me where you located a crew list for USS Essex ie 1814. My 3 great grandfather also served on the USS Essex - he did not died - but escaped and went overland to Colombia. On his journey he located some US prisoners of War and reported their whereabouts to the US Embassy or Consulate there. He led military back to where the prisoners were located. I have been trying to locate crew records for the Esses as it was in 1814 in Chilie