So I'm back in Chile after a pretty fantastic break in England. The flight was ok (thanks to legal drugs again) and I was greeted on my arrival by the first perfect blue sky I'd seen since...well...leaving Chile. The weather in England was truly rubbish. I spent a couple of days in Paris and, after a promising first morning, it was rubbish over there as well. I can't wait for summer here.

Anyway, it's good to be home. After a couple more trip posts, I'll be back to Valparaiso blogging in a short while.

A few photos of the places in England I've been to over the past 3 weeks:

Bathampton, just outside of Bath, Avon 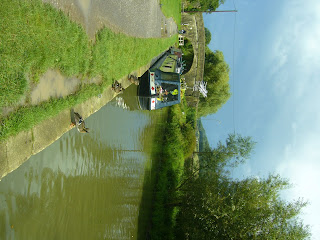 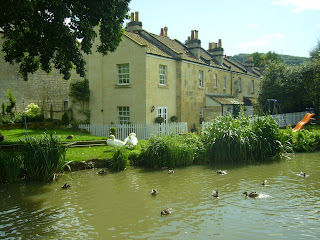 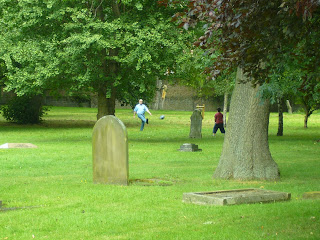 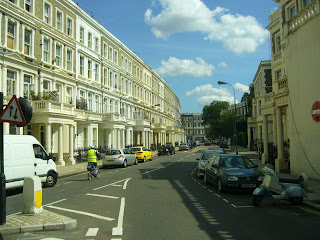 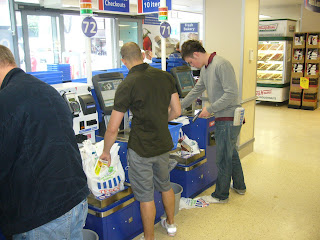 The Gherkin, The City, London 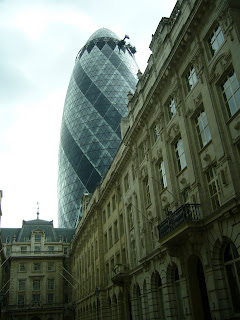 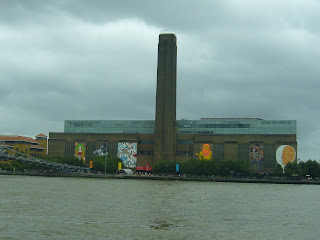 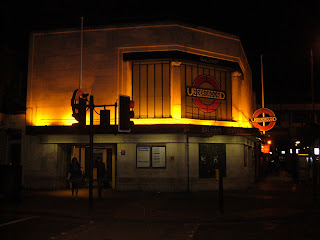 The back garden, Sherborne, Dorset 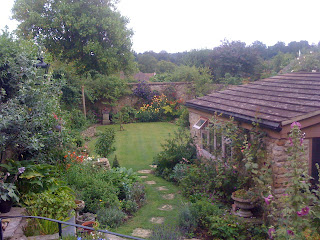 Just behind the back garden 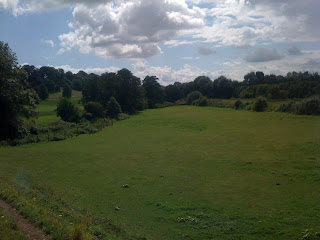 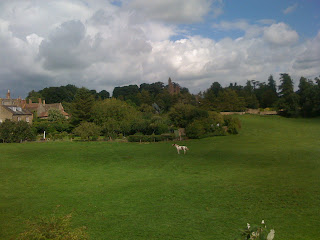 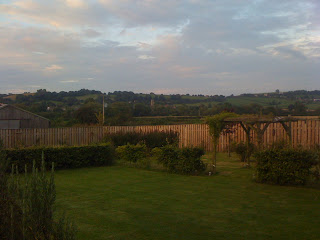 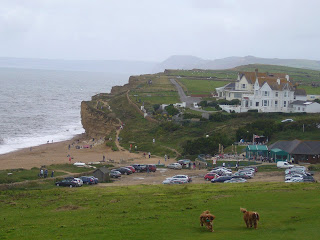 Britain's longest sequence of canal locks (there were a fair few), near Warwick 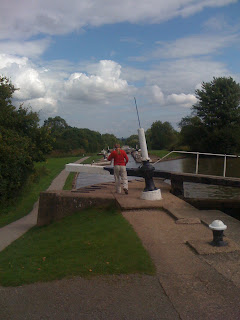 Cows in a field, near Warwick 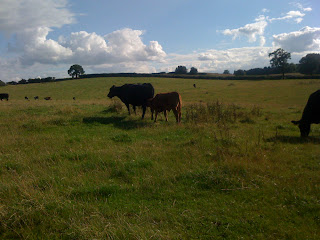 Loved the pictures! Actually when I was in London I stayed with a friend in Fulham =)

I'll be in Valpo this thursday...would you like to meet up?