Our second stop on the trip was Santa Cruz. I've already written a couple of posts about Santa Cruz and the Colchagua Valley but this time we finally got around to doing some things we'd be wanting to do for ages.

The first was take a tour around the Viña La Cruz. This vineyard is owned Carlos Cardoen. He's wanted by the US on some pretty serious charges so he can't leave the country-for this reason he has to spend his money in Chile. Leaving aside the fact that he earned his money from, let's say, a rather unpleasant business, Cardoen has had a fantastic impact on Santa Cruz (the town of his childhood) and the Colchagua Valley. He's pretty much singlehandedly dragged a boring little cow-town from its knees and created the Ruta del Vino, an astonishing 5 star colonial style hotel and a pretty decent vineyard of his own. He's the one responsible for the increase in tourism from virtually nothing to what it is today and has helped countless local vineyards in the process. The work he's done has created thousands of local jobs where there were none before. Money of dubious origins indeed but at least the guy's done something really positive with it, instead of just hoarding it like a lot of the rich do here.

So back to the Viña La Cruz. This is a kind of wine-o fantasy land. The tour costs 15,000 pesos and you get shown around the vineyard, get a ride on the bubble lift, see various reproductions of Chilean art and artesania from all over the country and then get to taste a few of the wines produced there. It's well worth the trip.

Another thing we always wanted to do but never got around to was to visit the museum in Santa Cruz, also part of the Cardoen Foundation. I'd heard it was impressive but i honestly didn't think it'd be a good as it was. It's an incredibly eclectic collection of artefacts, fossils, antiques, guns, weapons, cars, carriages, trains, jewelery and tons of other stuff covering the history of Chile from pre-historic times to the present day. Pretty much unmissable.

We also went to the hotel for dinner on one of the nights we were there-it's supposed to be one of the best restaurants in Chile...unfortunately, our meal was awful. it was just one of those dinners when everything was just bad. We even had the chef come out twice to apologise for the particularly terrible food. The service was good though and they reacted perfectly to our complaints, something that's not common in Chile. I think that on another night, we would have had a great time. Still, i won't be going back to try it out.

We will be going back to Alma Campesina though. This place was fantastic-really good food, well presented, decent wine list and absurdly cheap for what it was (around 3500 pesos for a main, us$7). Highly recommended. 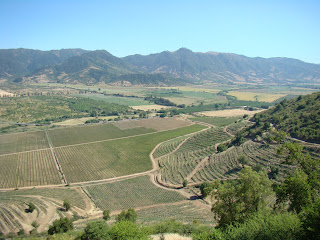 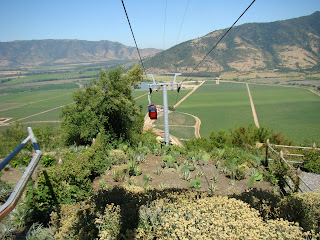 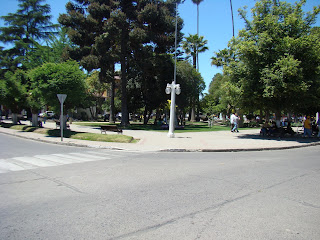 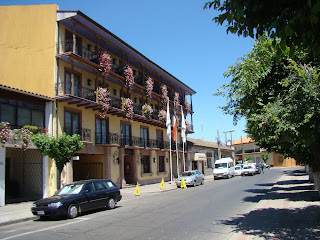 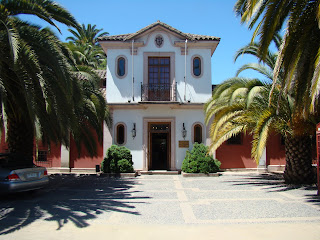 Sorry, not interested in your badly written spam. Stop posting it.