Wow, it's been a while since I blogged. I've become a little lazy over the past few months as my time has been more limited due to work and other commitments. I just got back from an entire month in the US on holiday which was pretty great but it's nice to be home again...even if it's just for a very short while before moving down to Santa Cruz, Colchagua Valley (where I can assist you in buying a vineyard in Chile if you wish).
So you already know I was in New York. We spent two weeks in total in the city, upstate and out in the Hamptons and had a fantastic time seeing family and friends. The only downer was getting bitten by a tick in the Hamptons, contracting Lyme Disease and then having my last two weeks of fun in Seattle and San Francisco a tiny bit ruined by the ensuing symptoms of crushing depression, extreme fatigue, headaches, body aches, memory loss, brain fog, confusion, panic, heart palpitations, mood swings and generally feeling all-round rubbish. These were all constants throughout the week in Seattle but were intermittent by the time we got to San Francisco which allowed me to enjoy at least some of my time there.
Actually, I really liked Seattle. The setting is beautiful and there's quite a lot to do. I'm looking forward to going back when I'm not wanting to crawl into a dark corner and cry.
And San Francisco is now one of my favourite cities in the world. So much fun, so much diversity, such a tiny, beautiful city. The food is amazing, the architecture fantastic, the natural setting awesome...I didn't want to leave.
We also spent two days in Sonoma, Napa Valley and stayed with a friend who is a vineyard appraiser. He gave us the scoop on values, who's bankrupt, who's fighting with whom and a fantastic tour of the best restaurants. We had such a good time. It was fascinating to see the Valley- it looks identical to the land around Santa Cruz and also Casablanca. The only difference is that it costs us$650,000 a hectare in Napa and an absolute maximum of us$100,000 a hectare for the best vineyard land in Santa Cruz (the Apalta Valley to be exact). Santa Cruz has a way to go yet...
So here are a lot of photos from the trip.
Cocktails on Sunset Beach, pre-tick bite, now I can't really drink as I'm on antibiotics for 3 months :( 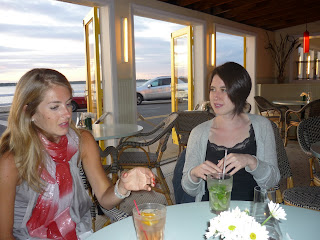 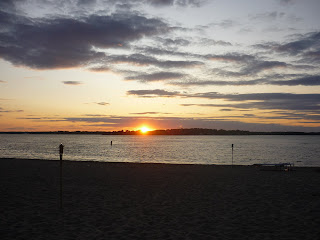 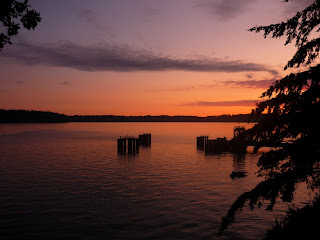 Mount Rainier in the background 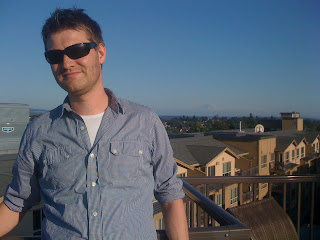 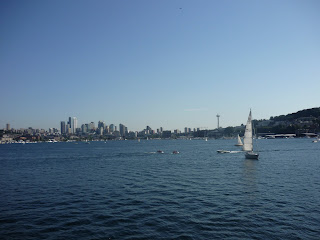 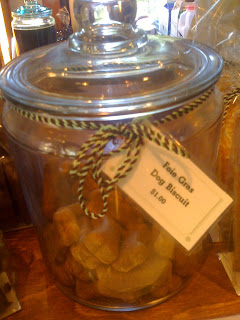 At the doctor's office proudly holding my (still alive and engorged) tick before it was sent off for analysis. I won't mention where I found it on my body... 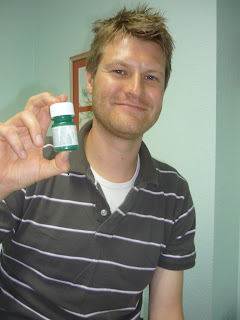 One of the prettiest and best maintained vineyards I've ever seen, managed by a US friend from Valpo... 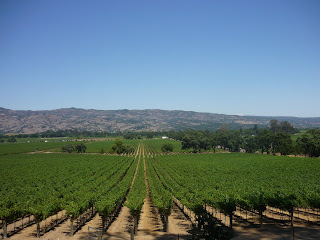 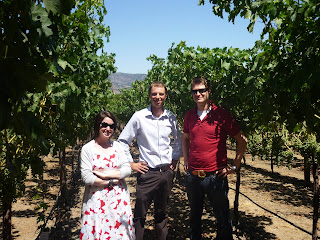 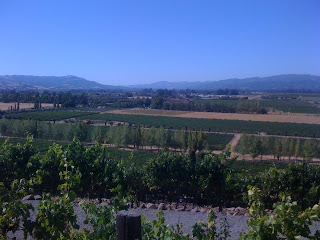 But this is Chile... 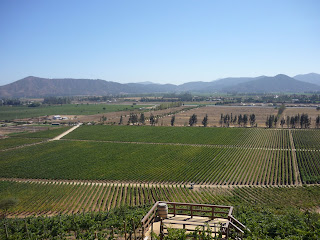 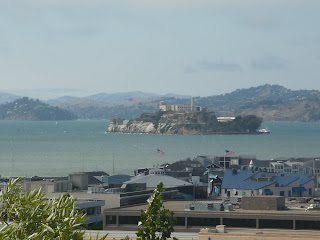 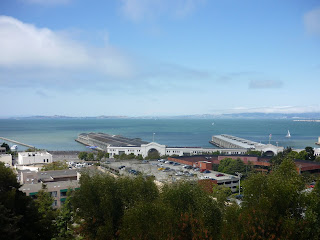 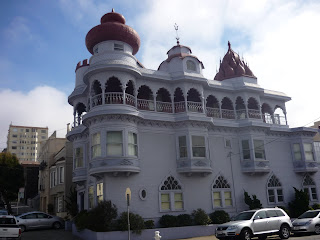 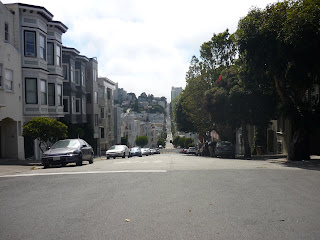 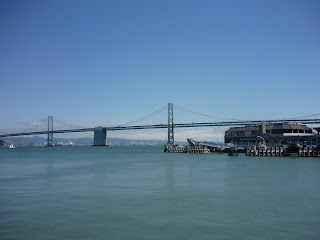 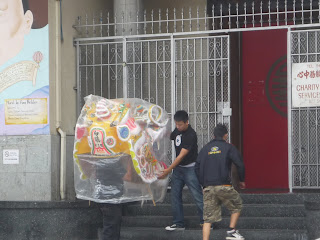 I'm really not sure I'll have any time in the next 2-3 weeks to blog...I've got so much on at the moment. Probably by the time I have a spare minute to write anything, I'll already be in Santa Cruz, Chile and writing on my new blog, Colchaguino. Corrugated City will be updated on occasion as well- I've got a whole load of old photos to post...
Posted by Matt at 16:04

we erally want to know where it was..

Not happening. But I'll allow you to guess...

Good luck with the move, & pass on the same to She of the Broken Blog!

Thanks! And yes, she properly broke that blog.