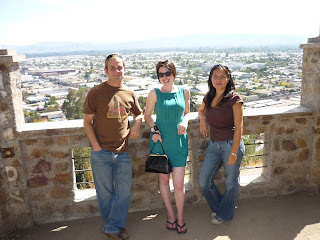 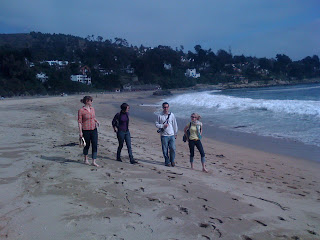 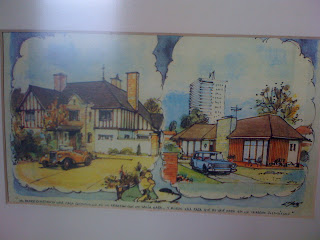 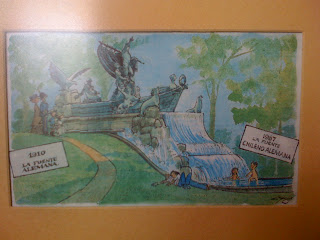 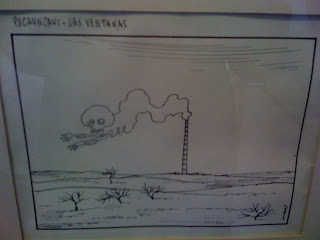 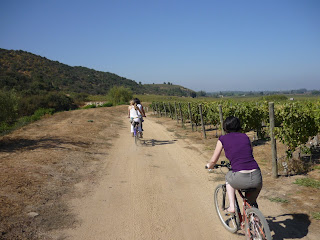 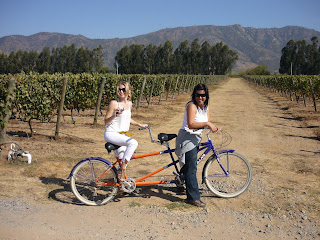 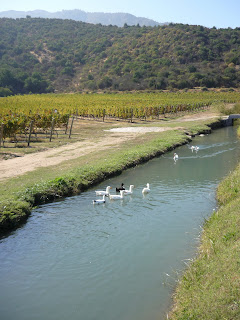 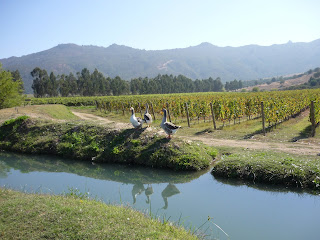 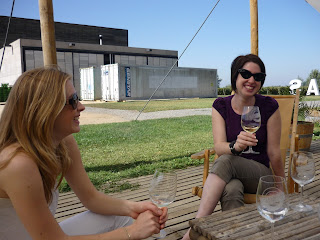 I've also made quite a monumental decision over the past few weeks. You'll have to wait to hear that news though.
Posted by Matt at 14:20 8 comments Links to this post

I'm really busy at the moment, which would explain my lack of blogging over the last month or so. Bear with me. In the meantime, here's another old photo of Valparaiso. It's actually quite hard to work out, but I'm pretty certain that the hill to the left of the photo is Cerro Alegre/Concepcion and the bluff in the middle of the photo is Lord Cochrane's house.
The photo is from the 1860s, before Plaza Sotomayor was created and more land from reclaimed from the sea. 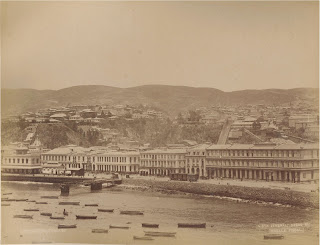 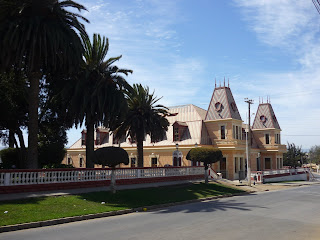 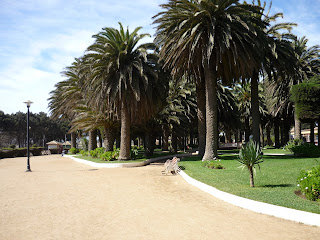 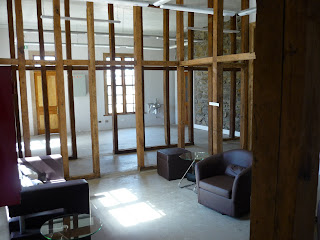 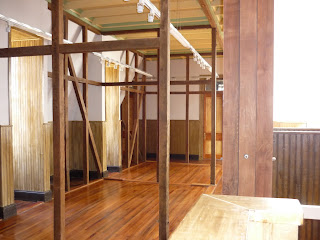 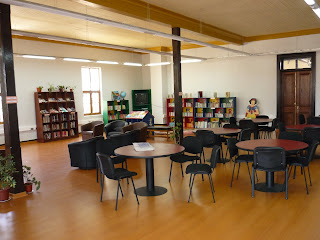 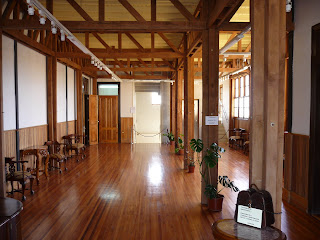 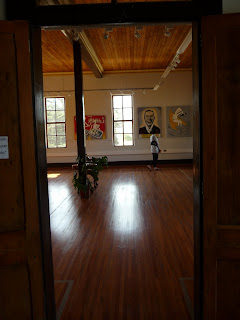 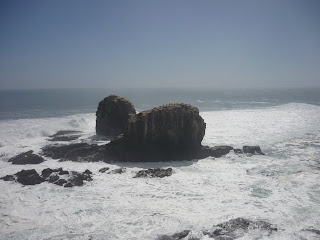 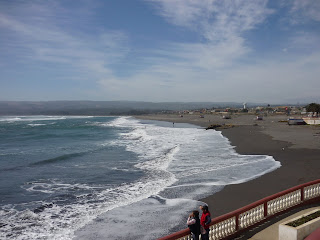 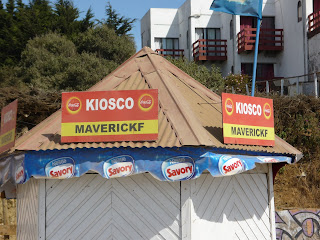