It's been awhile since I last blogged about Valparaiso's cemeteries. So here's a post about Cementerio Numero 2.

The highly originally named Cementerio Numero 2 is so called because it was, erm, the second Catholic cemetery after Cementerio Numero 1. Officially opened in 1845, the cemetery actually started life as a common graveyard around 1840, having been acquired by the council from the Venegas family.

The cemetery shares the same mixture of nationalities as Numero 1 and Disidentes with Spanish, German, British, Serbian, Portuguese, French and other nationalities' tombs.

Cementerio Numero 2 is located directly behind the Cementerio de Disidentes on Cerro Panteon. It is easier to find the entrance as it's just opposite the ex-carcel, on Calle Dinamarca.

As you walk from Numero 1/Disidentes, on the left hand side there's what appears to be an old entrance to Numero 2, apparently long closed. Behind the gate is a porch with some pretty interesting moldings. Stop and look if you walk past. 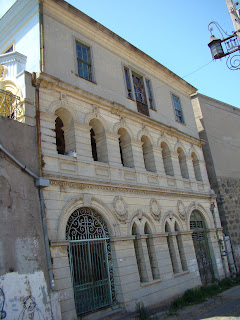 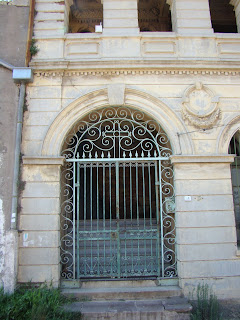 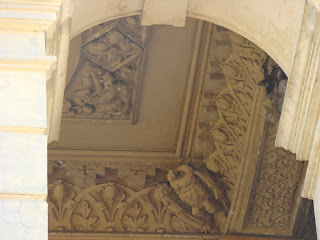 The main entrance is here: 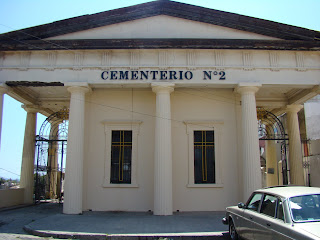 Here are photos of some of the tombs:

Familia Polanco Saenz, presumably part of the Polanco family that gave its name to Cerro Polanco and later Valparaiso's only vertical Ascensor. 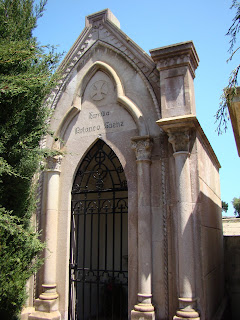 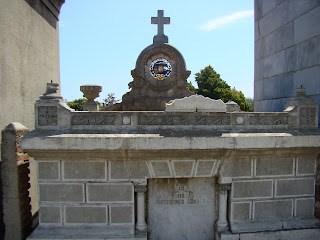 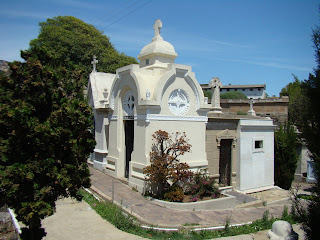 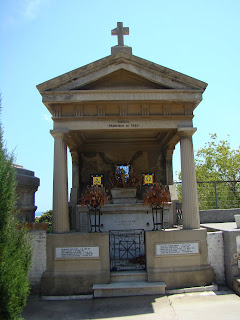 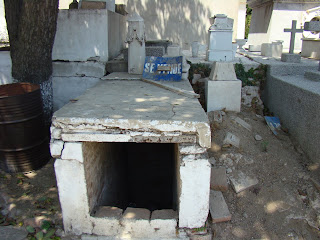 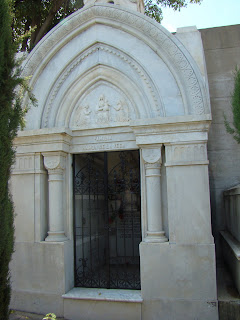 Part of the Atkinson family, who gave their name to Paseo Atkinson. 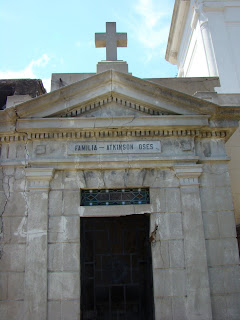 More photos to come another day.
Posted by Matt at 18:00

my favourite cemetery ever...although i must confess that highgate made me hesitate.

I'm more of a fan of Numero 1 actually. It's more crumbly and I prefer the views. I actually think Valpo's cemeteries are my favourites. I find them much more interesting than some of the other great necropolises like Recoleta and Chacarita in Buenos Aires and Pere Lachaise in Paris. Perhaps it's the way the cemeteries here are falling off the hills or maybe it's the lack of care that makes them more intriguing.